from Body On Credit by Twin Ponies 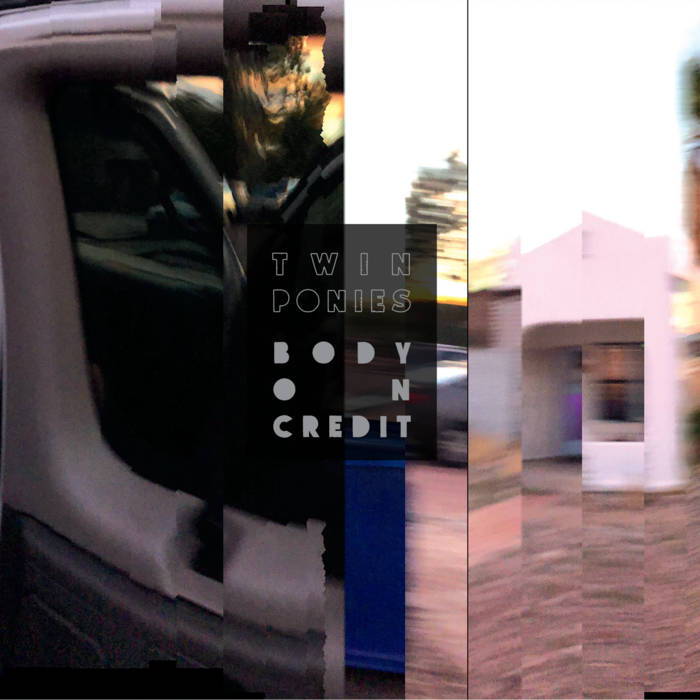 Twin Ponies is an alternative rock band from Tempe, Arizona that began making music in the summer of 2013. Their sound has been described by Phoenix New Times as “almost comforting yet distinctly uneasy… [with] twisting meters and sudden key changes.” They attempt to use enough familiar forms to ground the music so that it can lean out over the edge without falling off. ... more

Bandcamp Daily  your guide to the world of Bandcamp

Featuring Gary Bartz, 5 years of Rhythm Section Intl and an LP of the week by Nicolas Jaar